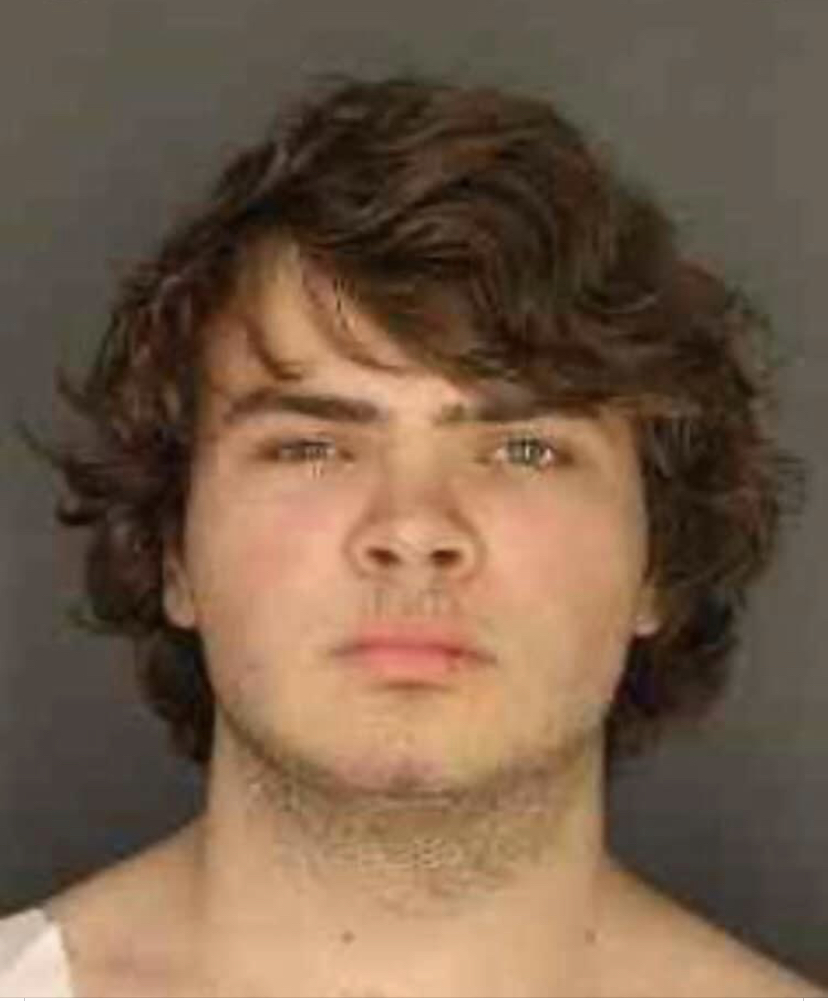 Payton Gendron, 18, White Supremacist. TERRORIST. Drove hours to a predominately Black neighborhood in Buffalo. Got out of his vehicle at a supermarket and immediately started shooting and killing while live streaming it on Twitch. His guns had racial slurs on them. Some believe his goal number was 14. The number 14 was wrote on his gun alng with a racist slur. Better own as the In the N-word with Er at the end. He murdered 10 innocent people in cold blood.

Payton was taken alive, giving water and had NO injuries to him, even though he killed them innocent people. This is a hate crime. We all know if he was black he would have been shot dead! Yet he ed out alive and untouched. The injustice is being televised for the world to see. He even live streamed the whole murder.

Prayer’s to all the family’s affected by this cold hearted tragedy.

Gun laws are becoming less strict. Automatic weapons are assiable to people with little to no background checks. This is a horrible situation and I pray for justice for the families, unfortunately we know the justice system lacks providing justice when the criminal is white.

My thoughts are with the victims and their families. Due to the graphic nature of the video and respect to the family I will not post it.