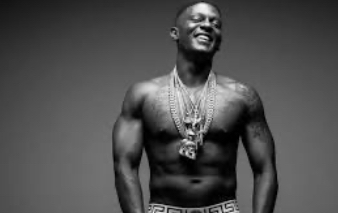 Reports have been released that Boosie was shot in his leg! According to WFAA

“Multiple police sources confirm Louisiana rapper Lil Boosie has been treated at a Dallas hospital for a gunshot wound.

Police sources said he was shot in the leg and his condition beyond that is unknown as of Saturday afternoon.

Sources could not confirm the location where the shooting occurred. They also said the rapper, whose real name is Torrence Hatch Jr., is not providing many details to police at this time.”

prayers going out to Boosie! I pray for a full recovery