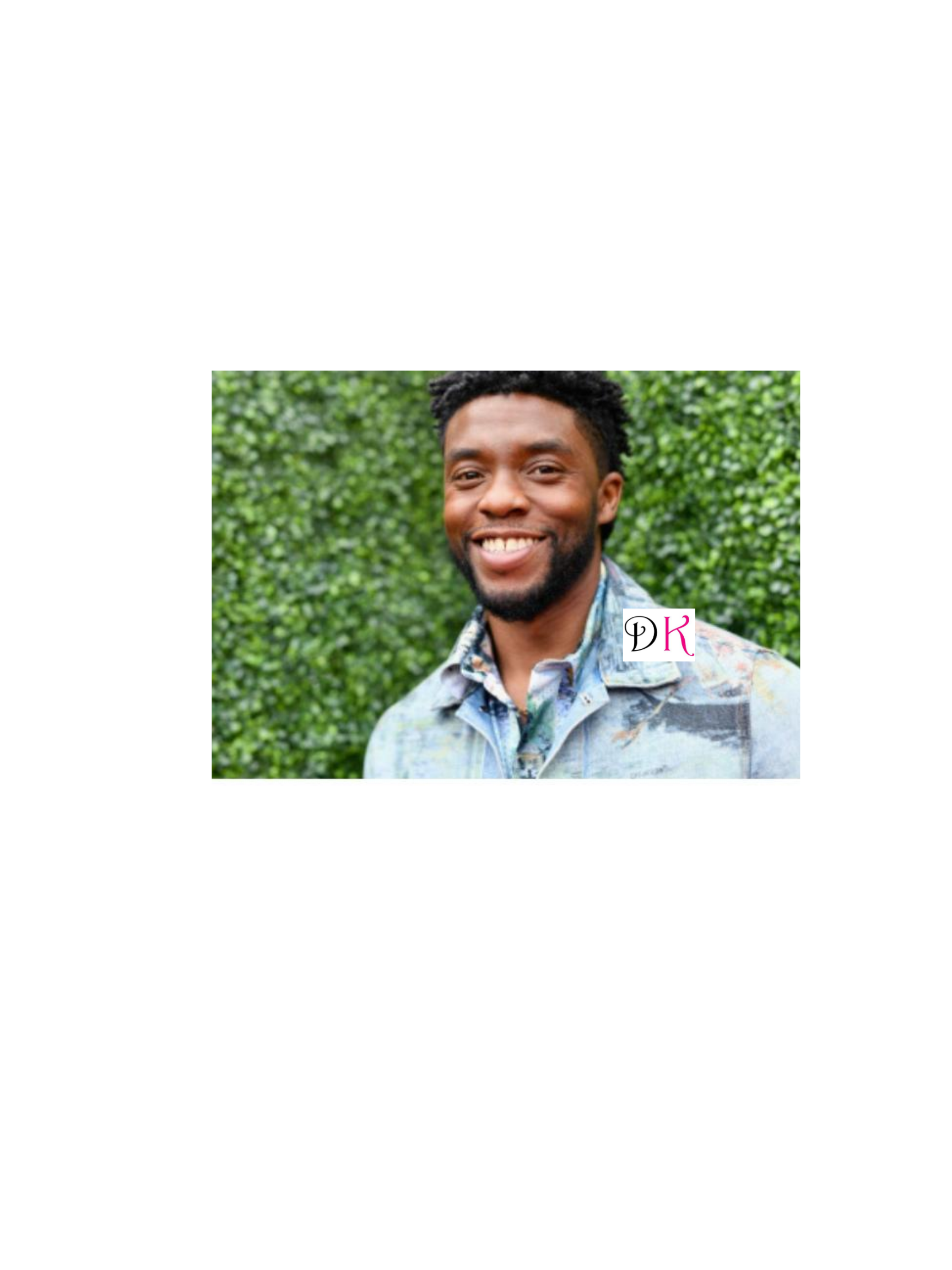 Chadwick Boseman dies at the age of 43. Prayers are in order for his family. Chadwick played in multiple great movies, such as Jackie Robinson, James Brown and the hit film Black Panther.

Chadwick died Friday night of colon cancer. He passed with his wife and family by his side. According to his publicist Nicki Fioravante. Chadwick was diagnosed four years ago and did not speak publicly about his diagnosed. She also stated he had under gone multiple surgeries along with chemotherapy. He was so strong and passionate about his career he filmed while fighting cancer.

Prayers for his whole family! He was loved by his family and his fans! Chadwick has a legacy that will forever live on. His passing has hurt many people. Praying for everyone