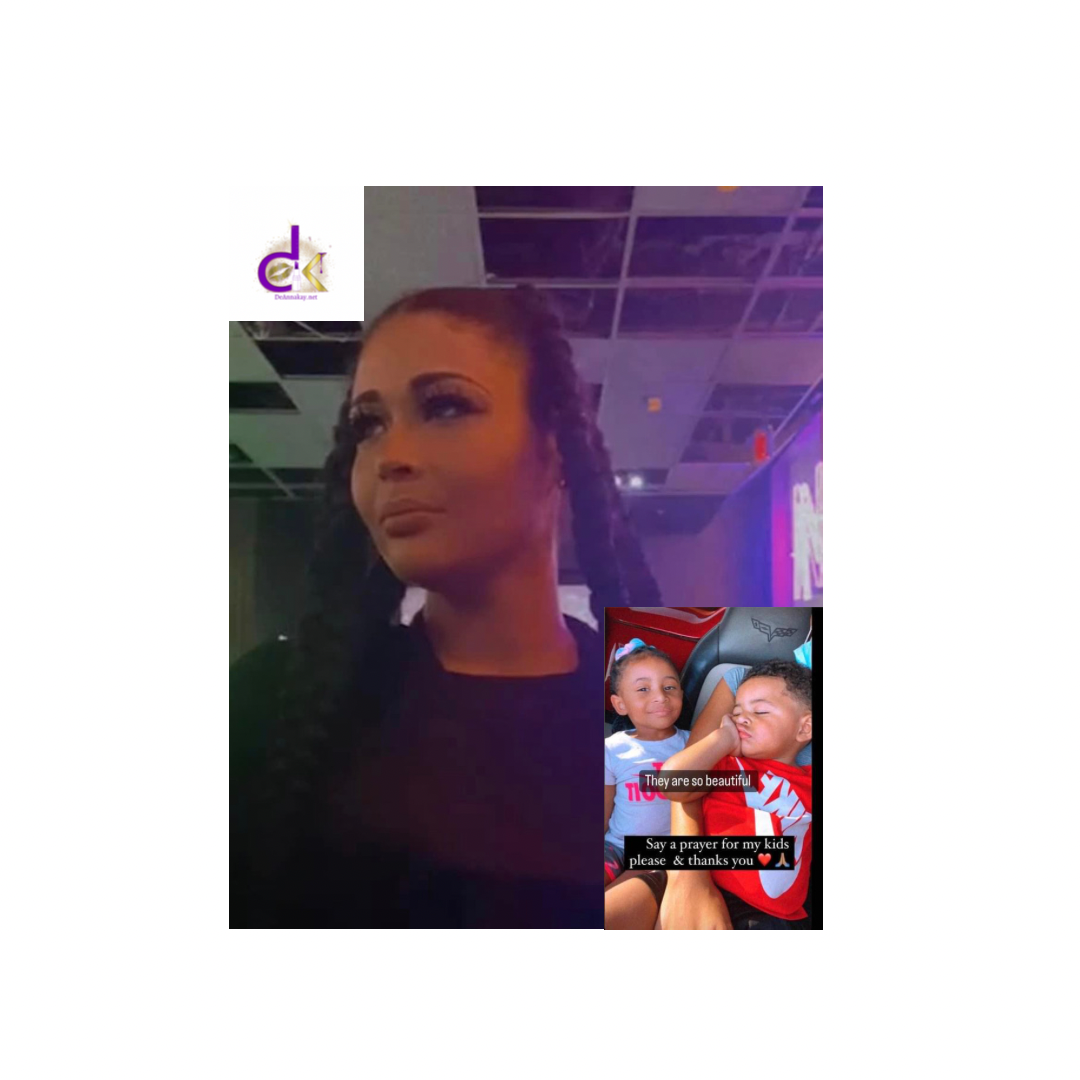 Prayer to the family of the two children involved in a stabbing. A video made its way around the internet of a mothers crying hysterically. Saying she was dying. The woman claim she murdered her children and was about to commit suicide. Yelling her life was over.

This is what we know so far:

mother when live after allegedly killing her children. It was learned later that the young girl has passed due to her injuries. While the young boy is fighting in critical condition. Prayers to the family.

**The information below is from a source on social media**

DETAILS:
▪️Pedescleaux went live with blood all over her after stabbing her 4 year old daughter,Paris to death & critically injuring her 2 year old son

▪️On her live, she blamed her actions on her ex-boyfriend & the two children’s father, Jermaine

▪️In the video, Pedescleaux faces the camera in a blood-stained tank top, sobbing, “I’m dying. My children is dead. I’m dying! I’m done with life!” The video is linked below

▪️At father, alerted by the video, goes to the mothers home. He is on video arriving to the scene in a white pickup truck & running toward the house. The man broke & climbed through a front window to rescue the children.

▪️Minutes later, the same man is seen rushing back to the truck with the injured toddlers, with the older sibling stumbling & falling to the sidewalk, before getting up to run again.

▪️ Court records show that Pedescleaux & Jermaine Roberts, the father of the two children, were in the middle of a custody fight. Records said Roberts sued Pedescleaux, claiming she was “not stable or providing a healthy environment for the kids.”

▪️ The children were brought to an area hospital just after 11 a.m. in a personal vehicle, where the girl died & the boy is in critical condition, after they were allegedly stabbed in the 3100 block of Law Street in the Florida Area.

Prayers to the family. Mental health is so important! please if you feel like harming yourself or others please call. Its okay to not be okay! but you must heal to be the best you! Prayers and we send love.