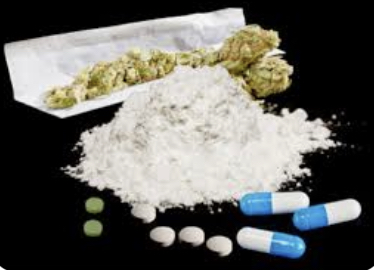 Prayers to all the families invloved in a possible overdose. An official report has yet to be released but multiple Facebook post from parents is indicating students allegedly have took edibles that may have contain fentanyl in them.

According to google Fentanyl is defined as the following

Allegedly a child brought edibles to Litchfield middle school in Alron,Ohio. Allegedly the student shared them with other students and according to the facebook post the students had a allergic reaction to the edible. The school called emergency help and transported the children to the hospital. The allergic reaction caused many to believed that the edibles may have contain Fentanyl. According to the Facebook posts some students are currently in ICU and their unresponsive.

Prayers to the families.

According to Ohio Department of Health;

Please parents have conversations about drug use with your children.

According to the DEA.org “Fentanyl is being mixed in with other illicit drugs to increase the potency of the drug, sold as powders and nasal sprays, and increasingly pressed into pills made to look like legitimate prescription opioids.Fentanyl is a Schedule II controlled substance that is similar to morphine but about 100 times more potent”.

In this situation the powder like substance would have been added to the edibles and baked without anyone knowing. We would like to send prayers to all the families involved. Praying every child wakes up and have a safe speedy recovery. No names will be released because their minor children involved. I’ll keep everyone updated as more information is released. Thank you

Again lets Pray for the Families…