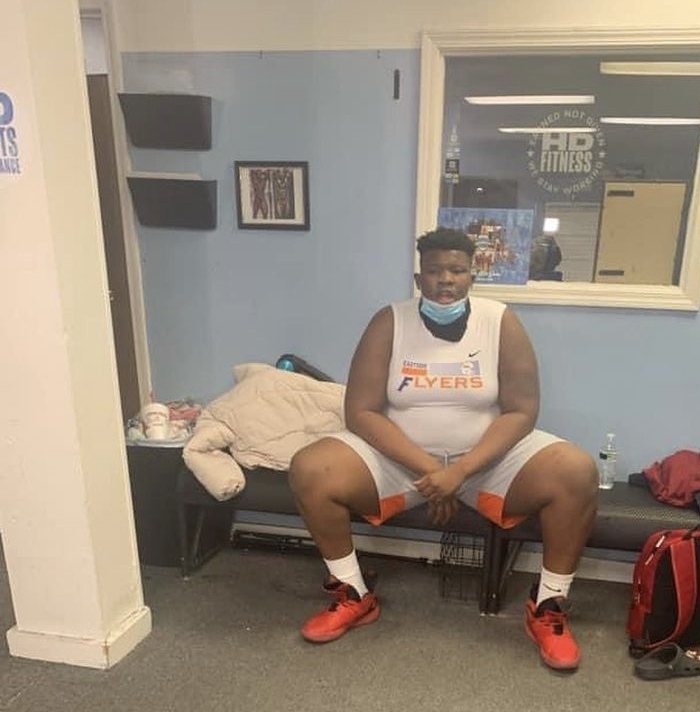 Prayers and we send our deepest condolences to a young boy known as Big Tick, by family and friends. Him and his family are from St.Louis and was on spring break in Orlando. The 14 year old was a football player. Prayers to his parents who unfortunately witness his tragic fall.

According to reports Icon Park has the worlds tallest drop (fall) ride. The icon ride is 430 ft tall with a drop at 75 miles per hour. The Morning new reported stated

“A 14-year-old boy suffered a deadly fall from a free-fall ride at Orlando’s ICON Park. The ride stands at 430 feet tall, making it the world’s tallest freestanding drop tower. The Orange County Sheriff’s Office confirmed that the boy was transported to the hospital where he later died from his injuries. NBC’s Anne Thompson reports for TODAY. Warning: Some of the images are disturbing.”

The video clip your about to watch is very hard to watch, viewers discretion is advised. Please don’t allow children to watch. Prayers to his family, friends, coach’s, team mates and everyone hurt by his passing