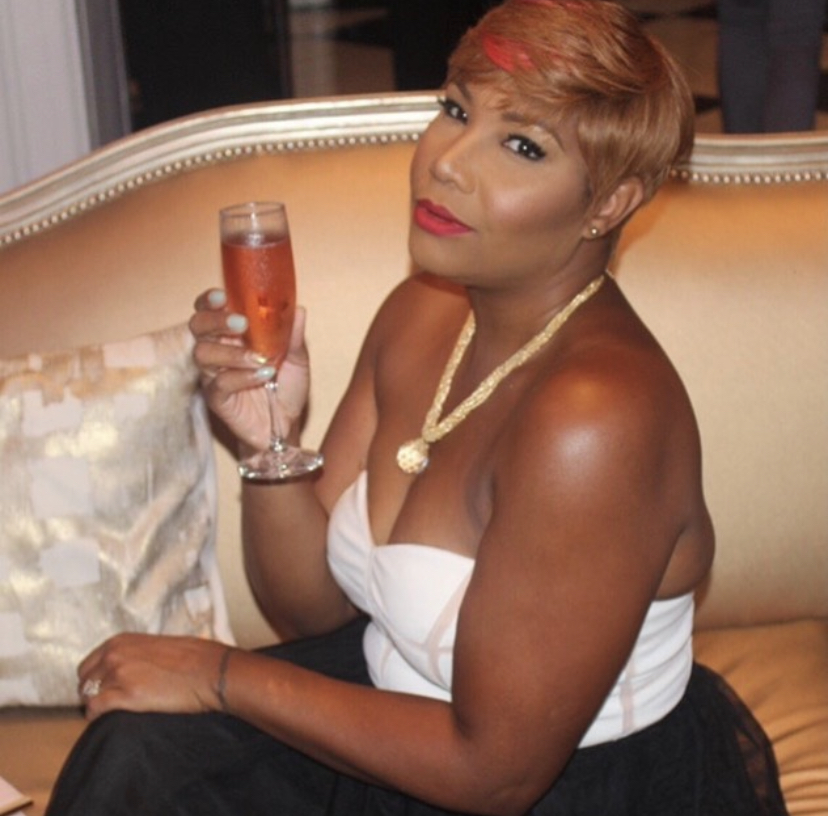 Prayer’s to The Braxton family as reports reveal, Traci has passed away. The singer, actor and reality TV personality Traci Braxton has died at age 50. According to her family, Braxton had been battling cancer in the esophagus.

Reports stated this morning Traci lost her battle with cancers. She fought hard and was a beautiful soul. She’ll truly be missed. Fans are posting memories of the talented Traci. She leaves behind a son, grandchildren, her mother, father and sister. She was loved by family, friends and fans.

“We have come to a time where we must inform the public that after a year of privately undergoing a series of treatment for Esophageal cancer our beloved Traci Braxton has gone on to glory,” her husband Kevin Surratt said in a statement to NBC News.

Braxton’s sisters, mother and friends were by her side when she passed, her publicist Tomasina Perkins-Washington told NBC News.

Traci was in Hospice Care. Her family was by her side during her transtion and ask for time alone as they plan arrangements for her home going. Her son pos a picture of them together with the caption;

“I love my mother forever and this hurts so much but I’m at peace knowing she’s isn’t in pain anymore,” he added. “I love you ma I’m going to miss you.” Prayers to him and The Braxton family.

Toni Braxton also took to instagram to inform their fans of the devastating news.

Prayers to The Braxton Family. We send our deepest condolences at this time. Traci was loved by many and will always have a place in our heart. Praying for the family.