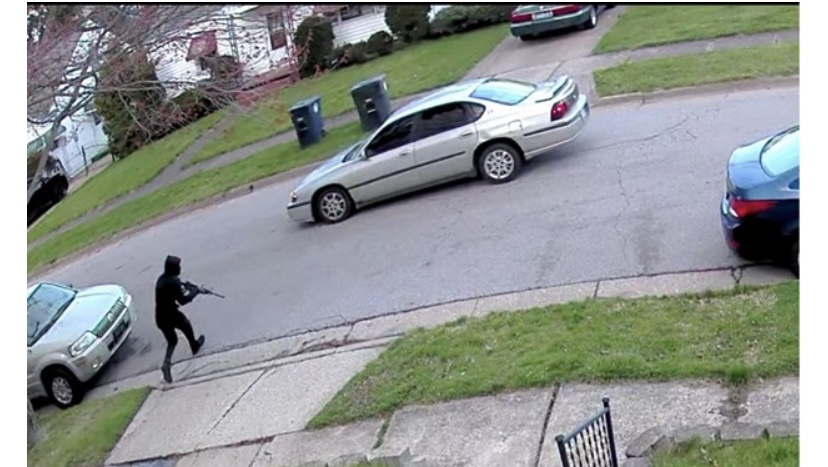 Prayers to the family of 21 year old women who was shot during a shootout. Unfortunately the young woman did not survive. The beautiful women was a mother of two. We send our deepest condolences to the family especially her children. Multiple Facebook post from family, friends and strangers giving prayers. Posting encouraging words, having faith she would survive the fatal injuries. Unfortunately Teyaurra Leshae (Facebook name) was an innocent bystander struck in the head by a stray bullet.

According to reports: “Officers went to the 1400 block of Rockaway Street at about 7:30 p.m. Thursday after receiving a report of shots fire. When they arrived, there were no victims at the scene, but they did find multiple shell casings in the area.

Shortly after the report of shots fired, a car pulled up to officers working near Canal Park downtown and told them the female passenger in the front seat had been shot in the upper body. The 21-year-old woman was taken to Cleveland Clinic Akron General Medical Center and her condition was life-threatening, police say.”

Another report stated: Male occupants of an older Chevy Impala started firing shots at a group of people on 1492 Rockaway Street.

Two males in the group grabbed their guns and started firing shots indiscriminately. That’s when Teyaurra was caught in the cross fire.

“A female in another car was struck in the back of the head by one of the stray bullets fired from one of the males,” Akron Police said. “The victim is on life support.” She was innocent bystander and was caught in the cross fire. She unfortunately did not make it. Family announced via Facebook that she had passed away. Her family and friends described her as a happy loving person. A good mother to her children. In high school she played basketball. She was loved and will be truly missed. Our deepest condolence.

The shooting is under investigation and Akron Police is looking for any tips that could lead to an arrest and provide her family with justice. Prayers to her family, children and loved ones.