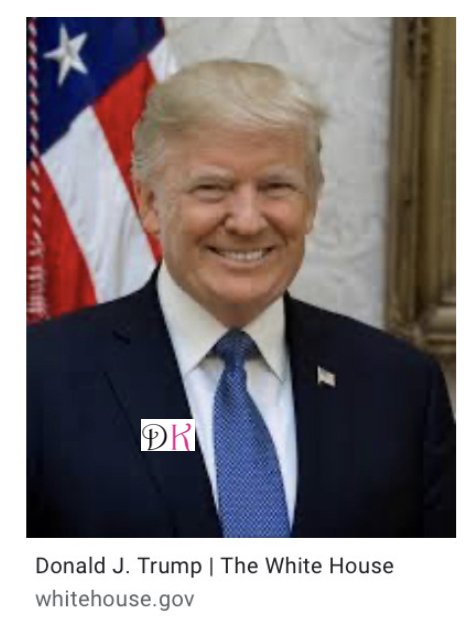 President Trump spoke out Friday exiting his plan on Jacob Blake’s shooting. According to CNN President Trump states he’s waiting for more reports and will speak on the horrible event after he reviews the information.

Jacob Blake was shoot in the back 7 times by Kenosha police. The whole incident was recorded and posted via social media. Check out my previous articles for the full story.

Since then protest have been going on in Kenosha Wisconsin. President Trump did not speak on the incident last week at the republican convention but stated he would always support the police. There’s no actually date set for Trump to visit Kenosha Wisconsin but they’re aiming for Tuesday.
Watch the clip below and I’ll keep you updated