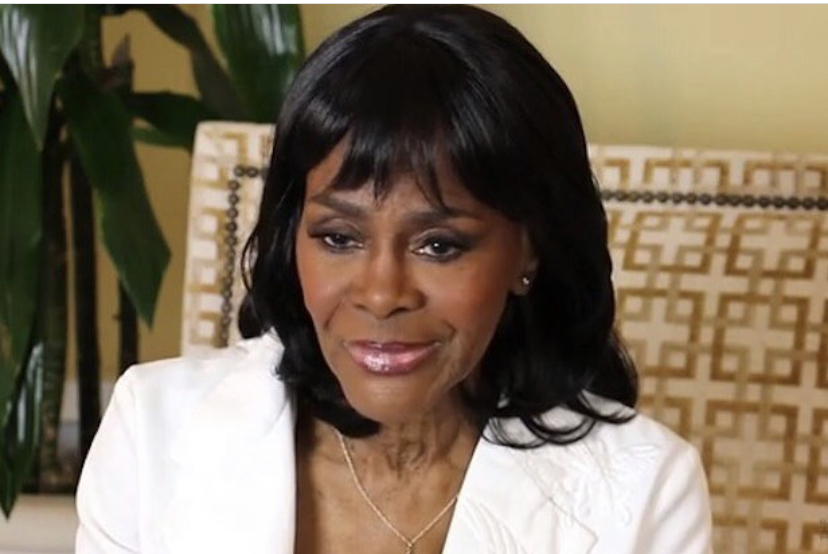 Our condolences goes out to the Tyson family. The beloved Cicely Tyson had passed Thursday evening. She was 96 years old. A pioneer in the media industry.

Ms. Tyson has been in the industry since the 70s. She’s won multiple Emmy Awards and a Oscar award. She has a star on the Hollywood Walk of Fame. Many may know her as being the star of multiple Tyler Perry’s productions.

So beautiful and talented. She was unapologetically black and proud! Sharing her knowledge and wisdom with everyone. Her smile could light up the room. Prayers to her family and many fans! She will be truly missed.

The unfortunate news was announced this evening by her manager Mr. Thompson…

“With heavy heart, the family of Miss Cicely Tyson announces her peaceful transition this afternoon. At this time, please allow the family their privacy,”

Tyson “was a onetime model, Tyson began her screen career with bit parts but gained fame in the early 1970s when Black women were finally starting to get starring roles. Besides her Oscar nomination, she won two Emmys for playing the 110-year-old former slave in the 1974 television drama “The Autobiography of Miss Jane Pittman.”

Tyson’s memoir, “Just As I Am,” was published this week.

“I’m very selective as I’ve been my whole career about what I do. Unfortunately, I’m not the kind of person who works only for money. It has to have some real substance for me to do it,” she told The Associated Press in 2013

Thank you for fighting for black women to be on the big screen. You legacy will live on. We’re forever grateful to be blessed we’re such a beautiful Spirit. Prayers