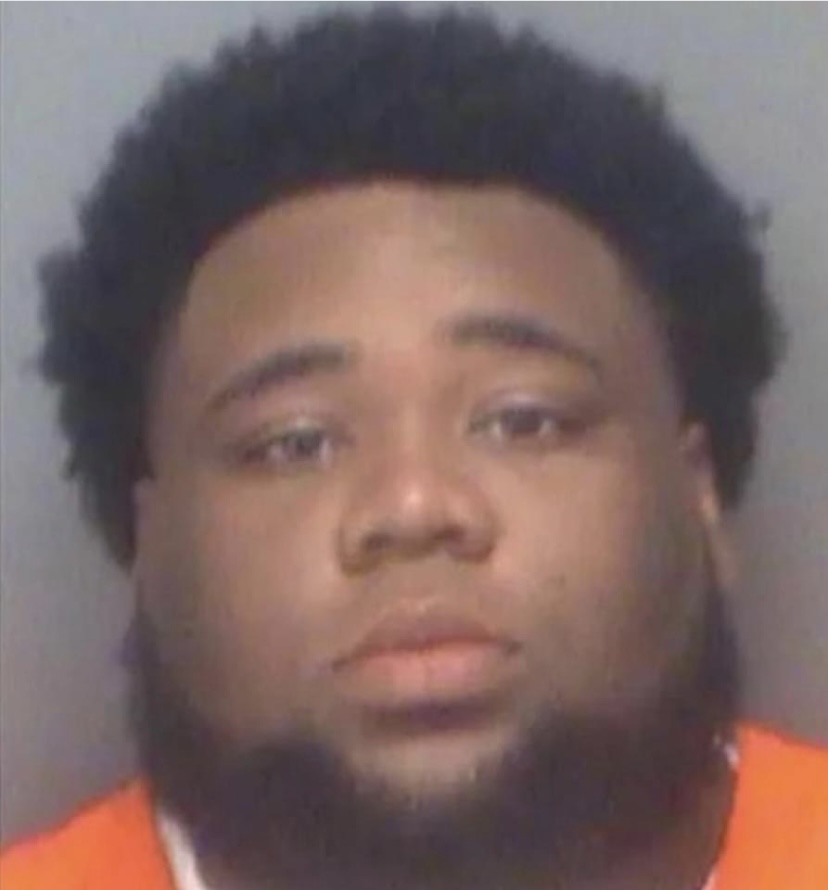 Rod Wave has been going through it child! A few months ago i reported on his release of his new song that had fans worried about his mental health. Welp months later Rod is now in police custody after allegedly trying to strangulation someone. Rod is charged with “Battery Assault” by strangulation.

As of now he is still being held, no word on if he’s eligible for a bond yet.