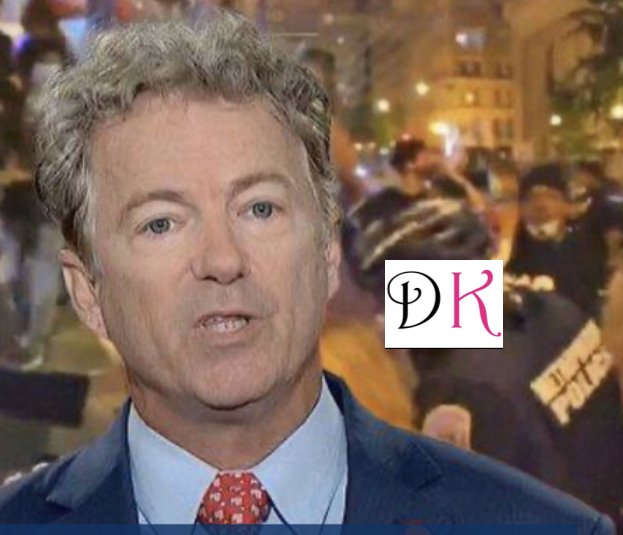 Paul spoke out on Fox and Friends this morning stated he didn’t understand why they wanted to attack him when he supports removing the “No Knock Warrant”. Paul says he is does NOT agree with police entering homes without knocking, double checking if they have the right home.

According to Fox “Sen. Rand Paul, R-Ky., told “Fox & Friends” he believes he would have been killed if not for the police when he and his wife were surrounded and attacked by a “mob” yelling threats and pushing police upon exiting the White House”
check out his full response by clicking the link