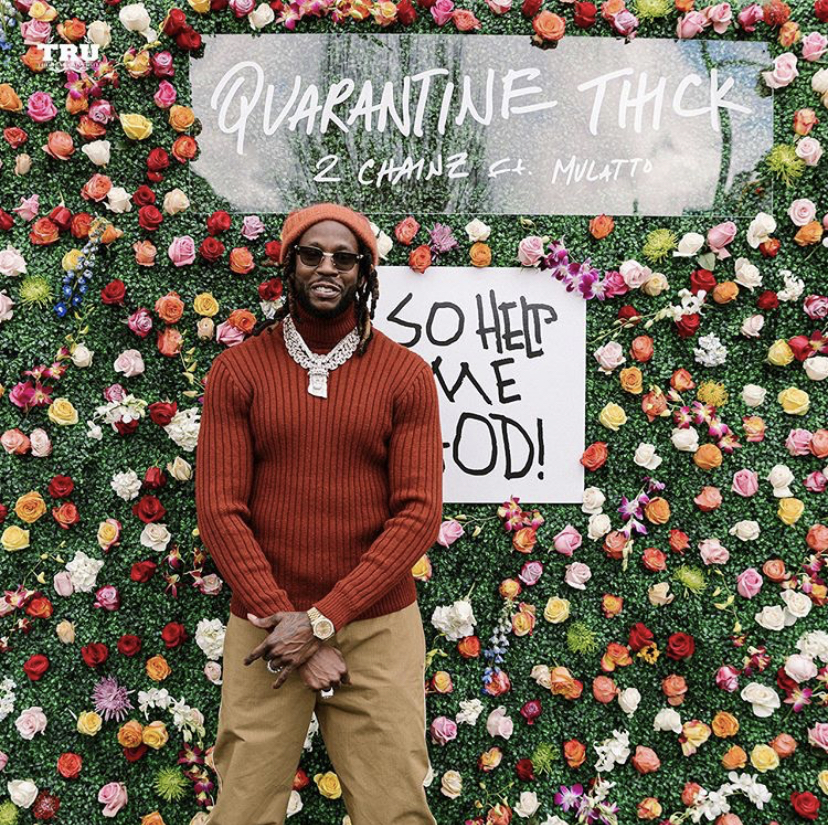 So Help Me God is out now! 2Chainz release his album today. He has some great features including Mulatto, Lil Wayne and he wanted fans to guess the rest!

2CHAINZ says his cover art for his new album was created by 8th grade him! He felt as if the person he was then help shape the person he is today! Trying to find his path and keeping his faith life would get better.

Stealing, aspiring to selling drugs. Not having much money, 2Chainz says the advice he’d give to the younger him would be to never give up! Hard times don’t last forever. Much love and blessings to 2Chainz who is active in his community and has brought much talent to the music industry.

He gave thanks to everyone who help make this album possible. “ it couldn’t be done without them”… 2chainz