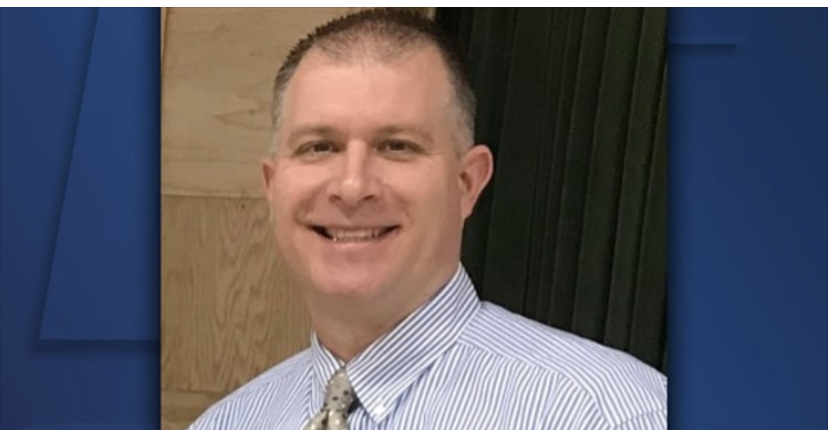 According to News Channel 5

“SPRINGFIELD TOWNSHIP, Ohio — The FBI has released the affidavit for Bradley Beun, the 41-year-old director of special services for Springfield Local Schools who was arrested by the Cleveland Division of the FBI on federal charges, which indicates Beun attempted to have sex with an 8-year-old girl by messaging an undercover federal agent posing as the girl’s father on the messaging app KiK.”

Bradley had Constant messages between him and the young girl, who was actually a FBI agent. Bradley agreed to meet her at a hotel room. He was instructed to bring skittles condoms and NyQuil. Bradley was arrested. Read the full story on News Channel 5 by clicking the link

I’ll be sure to keep everyone updated as the story unfolds. Let’s pray they don’t take it easy on him and get this child Predator away from the children!