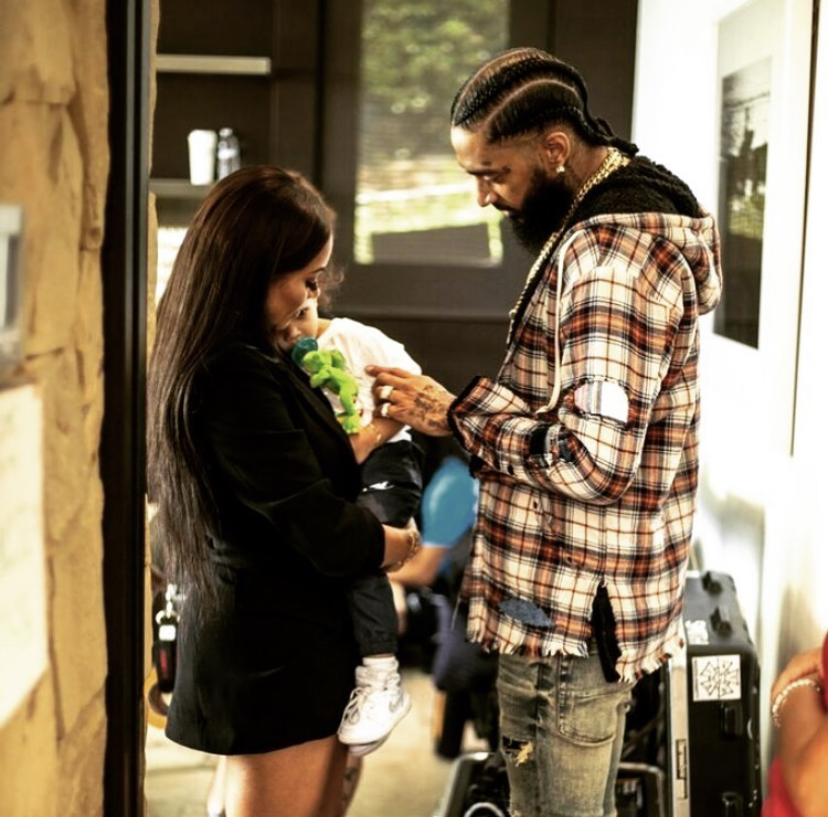 Lauren London says STOP the lies and fake pregnancy rumors! Lauren recently spoke out after multiple media reports stated she was pregnant! We weren’t one because I felt that was FAKE news!

The late Nipsey Hussle has been gone for almost two years yet Lauren claims she still healing and NOT pregnant.

Smh people can be so disrespectful. Lauren has always been a very private person. Especially in her personal life! She barely posts herself or her children. Let’s pray for her instead of making up rumors she lost the love of her life! People can be so heartless.