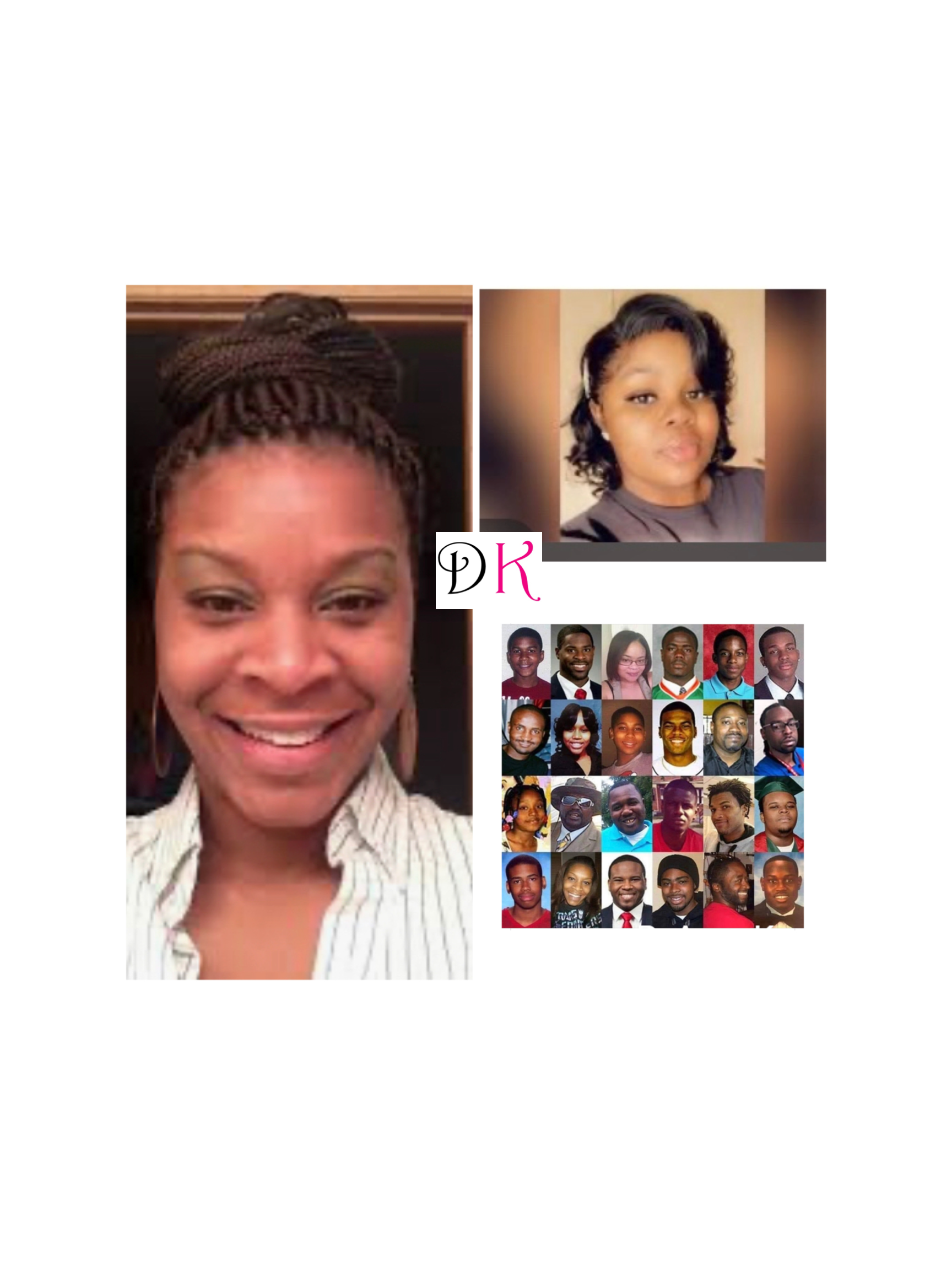 Hitting the streets and marching for social justice! People are tired of tired of seeing Black Americans killed by police! Protest are still going on in Kenosha Wisconsin after Jacob Blake was shoot in the back 7 times by police. Jacob is now paralyzed from the waist down and hand cuffed to his hospital bed. The cops have not been arrested, even with video evidence.

Jacob’s three children were in the car during the shooting as well. News reporter are constantly trying to justify their actions. The claim they need more evidence as to why he was trying to leave on his car, insisting he was trying to hide contraband. None of those allegations have been proven.

Martin Luther King lll spoke on the injustice as well. He encouraged people to protest “peaceful”. In years of protesting even when they try to be peaceful you always have people who intentionally burn down buildings and make it seem like it’s the protesters.

Thousands of people marched today and made history! I’m so proud everyone is coming together and demanding change! Do you believe the marching is working? It’s been 57 years and we’re still experiencing the same brutality! So many unarmed Black people have been killed at the over use of force by police!

Even when Black comply with police orders we fear being killed! We can’t go jogging in our neighborhood. We can’t sleep peaceful in our own beds! All races and genders are over the excuses. We understand police have to do their job but where do you draw the line between doing your job and being a murder?

All these beautiful faces are dead! By the hands of police! And since this picture was created there’s more!

check out the full speech below!