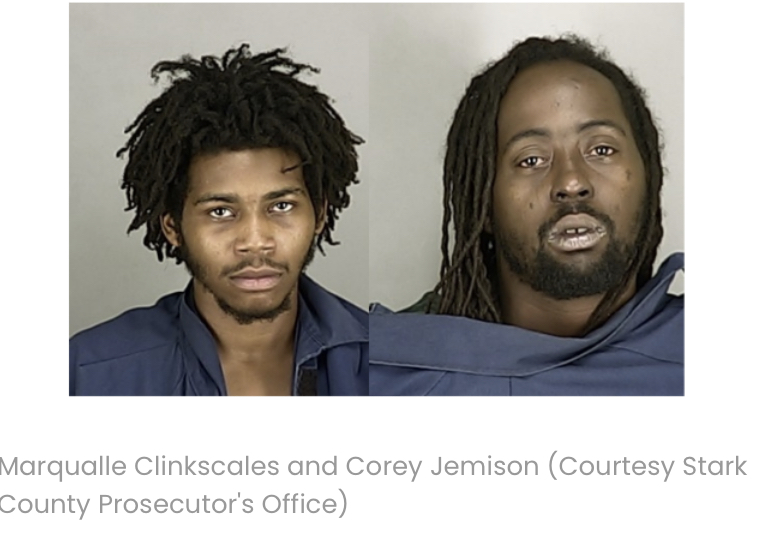 According to News Talk1480 two Akron men have pleaded gulity for the shoot out that caused the death of a sux year old girl.

According to the report:

AKRON, Ohio (News Talk 1480 WHBC) – Two Akron men got life terms Monday in the shooting death of a 6-year-old girl back in September of 2020.

Prosecutors say the men were in a gunfight at a Copley Road car wash when a bullet blew through a nearby car window, killing little Mar’Viyah Jones.

The two had a disagreement that resulted in a shot out. The altercation took place during the day on Akron’s West side. One of the bullets unfortunately hit a six year old girl. She was rushed to the hospital but did not survive her gun shoot wounds. Prayers to her family. we send our deepest condolences to your family during this difficult time.

The two have yet to be sentenced but will appear in court soon for the sentencing.