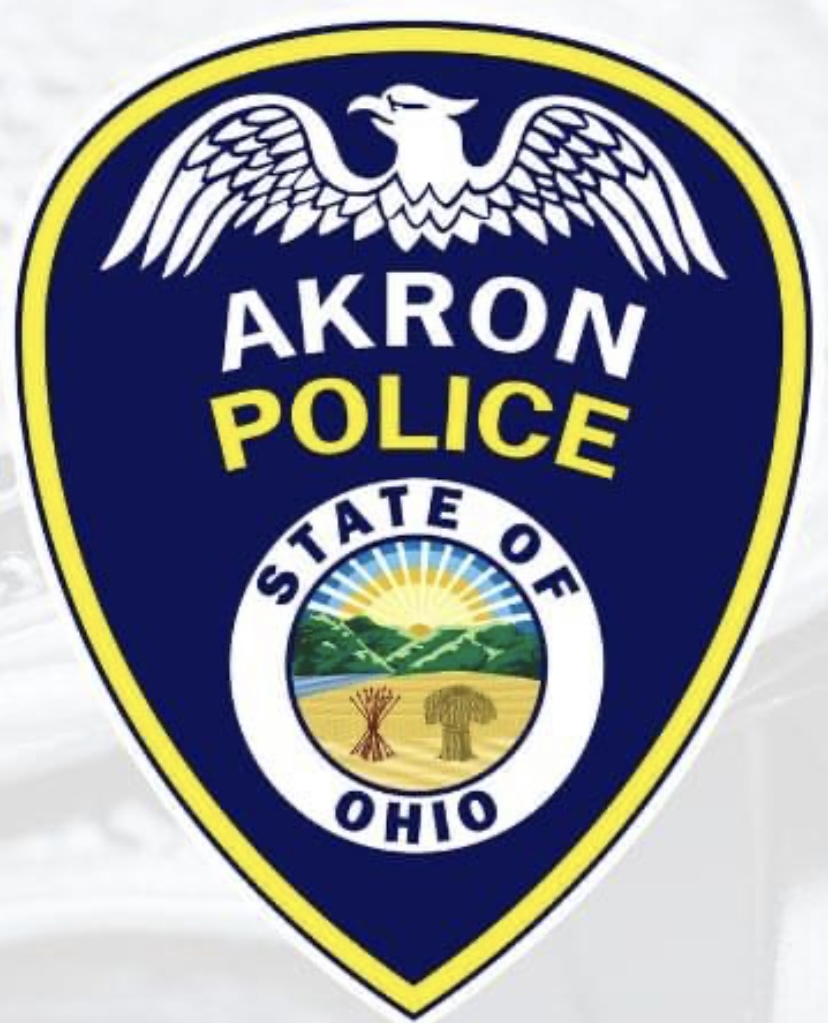 Two Fatally shot during a stand off with Akron police department. Multiple police units and Akron SWAT team was called to a home on Ritchie Ave, on Akrons west side. The official report from the horrible incident from the Akron Police Departments Facebook page reads

According to the official Akron police department official Facebook page:

At approximately 2:43 this morning, patrol officers responded to multiple 911 calls about a male with a gun at a residence in the 500 block of Ritchie Avenue. According to the caller, a male inside the house had been screaming and pointing a gun at occupants of the home.

When officers arrived on scene, they could hear yelling coming from inside the house. Moments later, two occupants of the home exited, and officers learned that there was at least one additional person inside with the suspect.

Officers stood outside the side door and gave the suspect numerous verbal commands to drop the gun he was holding. The suspect refused these commands and appeared at the top of the stairs brandishing the gun. Two officers discharged their firearms and then the suspect retreated into the residence. It was not initially clear if the suspect or the other individual were struck or injured.

Due to the uncertainty and ongoing threat posed by the suspect, officers established a perimeter. The Akron SWAT Team was mobilized and responded to the scene. Once SWAT arrived, they immediately began trying to establish communication with the occupants of the residence. Efforts to make contact with the occupants inside the house were not successful.

At that point, the SWAT Team entered the home and discovered two male subjects, 21 and 38-years-old, in the living room deceased.

The two officers involved in this incident have just over two years’ experience with the Akron Police Department. Per department policy, both officers were immediately placed on paid administrative leave pending the results of an investigation.
The ongoing investigation will be conducted by members of the APD Major Crimes Unit, assisted by the Ohio Bureau of Criminal Investigations. At the completion of the investigation, the case will be turned over to the Ohio Attorney General’s Office for review before being submitted to the Summit County Grand Jury for evaluation.

The incident remains under investigation”

Prayers to the family’s involved, ill keep everyone updated when more information is released.