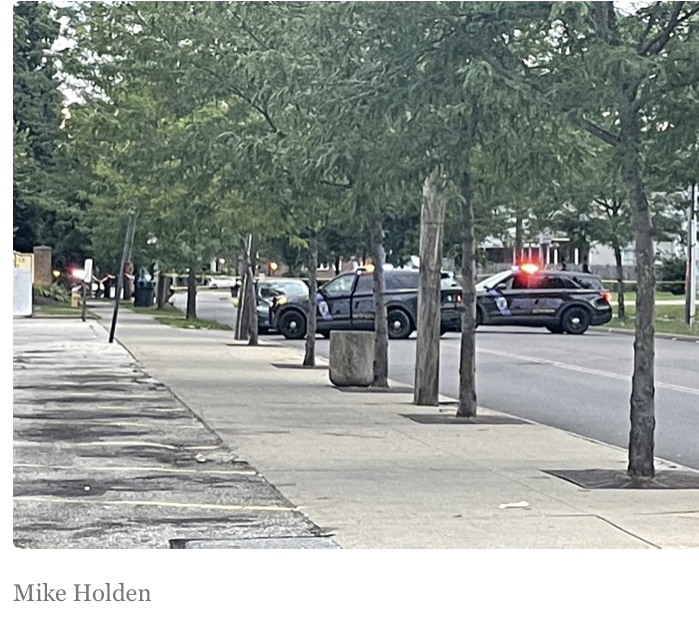 Two women have been shot after an altercation at Oasis’s an Akron Bar on N.Howard street. Both women are in the hospital and expected to survive. According to a report from News 5

“A woman was shot by an Akron Police officer Friday morning during a foot pursuit after the woman allegedly shot another woman inside a bar, according to Akron Police spokesperson Lt. Michael Miller.Just before 3 a.m., a 21-year-old woman shot another 21-year-old woman inside the Oasis Surf and Turf bar on North Howard Street after a fight broke out at the bar, Miller told News 5. By the time officers arrived on scene, the shooting victim had already transported herself to a nearby hospital, where she is in critical condition, Miller was told.

A witness at the bar flagged officers down and pointed in the direction that the female shooter was running — north on Howard Street, Miller said. Officers saw a woman running on Howard Street and caught up with her at a parking lot.

Miller said he believes the woman was shot once in the leg or lower extremities.”

**I do not own the rights to this story**