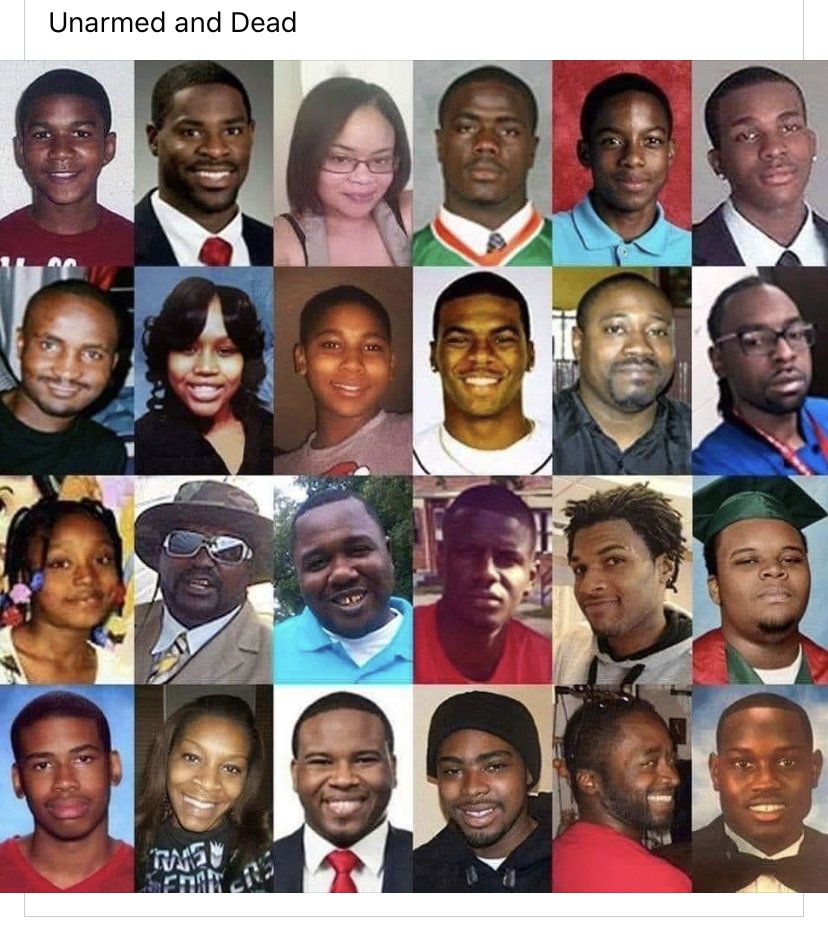 Wednesday night Lebron James took a stand and decided NOT to play Wednesday’s night game against the Orlando, Magic’s. Lebron stated he was tired of the injustice of black Americans and wanted to take a stand! He and other players from the Los Angeles Lakers walked out of the meeting.

With their Black Lives Matter shirts on the stood arm an arm taking a knee! Multiple payers black and white joined together against racism.

Since then multiple sports organizations have also decided to boycott their games as well! The women of the WNBA wore white shirts with red bullet holes in support of Jacob Blake. Blake was recently shot in his back seven times by police in Kenosha, Wisconsin. Jacob is now paralyzed and being hand cuffed by his ankles in a hospital bed.

All the teams are full of different races! Remember it’s not black VS white but US VS racism! Black Americans are being killed at a higher rate then an other race. In a generation of social media we’re getting live uncut footage immediately after these horrific events.

The baseball team has also unity to take a stand Wednesday night. The Milwaukee Brewers walked off the Felix of Miller park, refusing to play against the Cincinnati Reds. Some players even spoke on the protesting and kills of multiple black lives! Before the whole team left they left a Black Lives Matter shirt on the home plate!

President Trump spoke out and didn’t agree that sports should be messed with political issues. He has stated he stands with the police and has yet to speak out on ANY of the police shootings.

Since Wednesday rumors has surface that the boycott may end! Tweets were released stating some teams may have jumped the gun and finishing the season might be what’s best!

What do you think? Should the teams continue this season or boycott until change is made?
look

at all these faces who were killed by police! They deserve justice and so does their family…