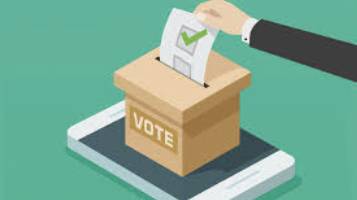 Slavery is on the voting ballot in Alabama, Louisiana, Oregon, Tennessee and Vermont. Voters in the following states will decide on state constitutional amendments prohibiting slavery and involuntary servitude, in some cases except for work by incarcerated people. Advocates say the amendments are needed to strip antiquated language from state constitutions and to potentially transform the criminal justice system by making all work in prisons voluntary.

The 13th Amendment to the U.S. Constitution, ratified in 1865, abolished slavery and involuntary servitude in the United States — except as publishment for someone convicted of a crime. The “exception clause” loophole led to repressive 19th-century laws in the South known as Black Codes that allowed authorities to incarcerate Black people for petty crimes, such as vagrancy, and then force them to work. Black Codes were a precursor to the Jim Crow laws outlawed by the Civil Rights Act of 1964.

Click the link for more details. Always read before voting. Its important to know and understand what your voting for.