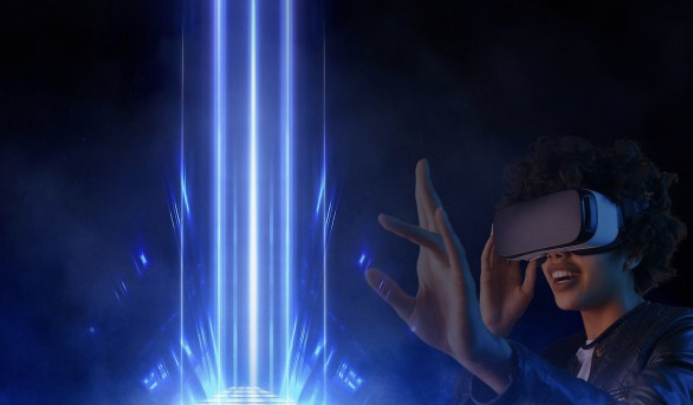 New report released claims soon humans can leave their body and join the Meta Verse! According to scientist

“Humans have always been fascinated about being immortal. With the advancements in digital technologies, eternal life could become possible but only in virtual reality, as people would need to leave their physical bodies behind and become living apps and live in the metaverse.

Russian billion Dmitry Itskov who is part of the 2045 initiative, a non-profit organization that aims to extend humans’ lifespan, told Daily Star that artificial bodies could become a reality by 2045, allowing people to move out of their old bodies and move into the internet. He sees this becoming possible through artificial intelligence (AI) and metaverse technologies.”

The media mogul said that the 2045 Initiative intends to let people make independent decisions on extending their lives and live in a new body after the biological body has been exhausted.

As the Daily Mirror reported, this concept is called mind-uploading, which will make digital copies of people’s minds that could freely live in cyberspace, unrestricted by their biology. Elon Musk’s Neuralink and other similar companies have been exploring metaverse technologies that could form the basis of future whole-brain uploading.

Whats the process of downloading ones mind?

According to Interesting Engineering, mind uploading is the hypothetical process of separating the consciousness of the person from his body, converting it into a digital format and transferring the digital consciousness into the machine. It could be through different steps, such as mind copying, mind transfer, mind preservation, and whole brain emulation (WBE).

The very first step in this process involves getting information from the brain, which has more than 125 trillion synapses in the cerebral cortex alone. Some suggest that it would be necessary to dissect the brain first for the information to be completely replicated.

To read the rest of the repot click the link below…

Are you joining Metaverse New World?