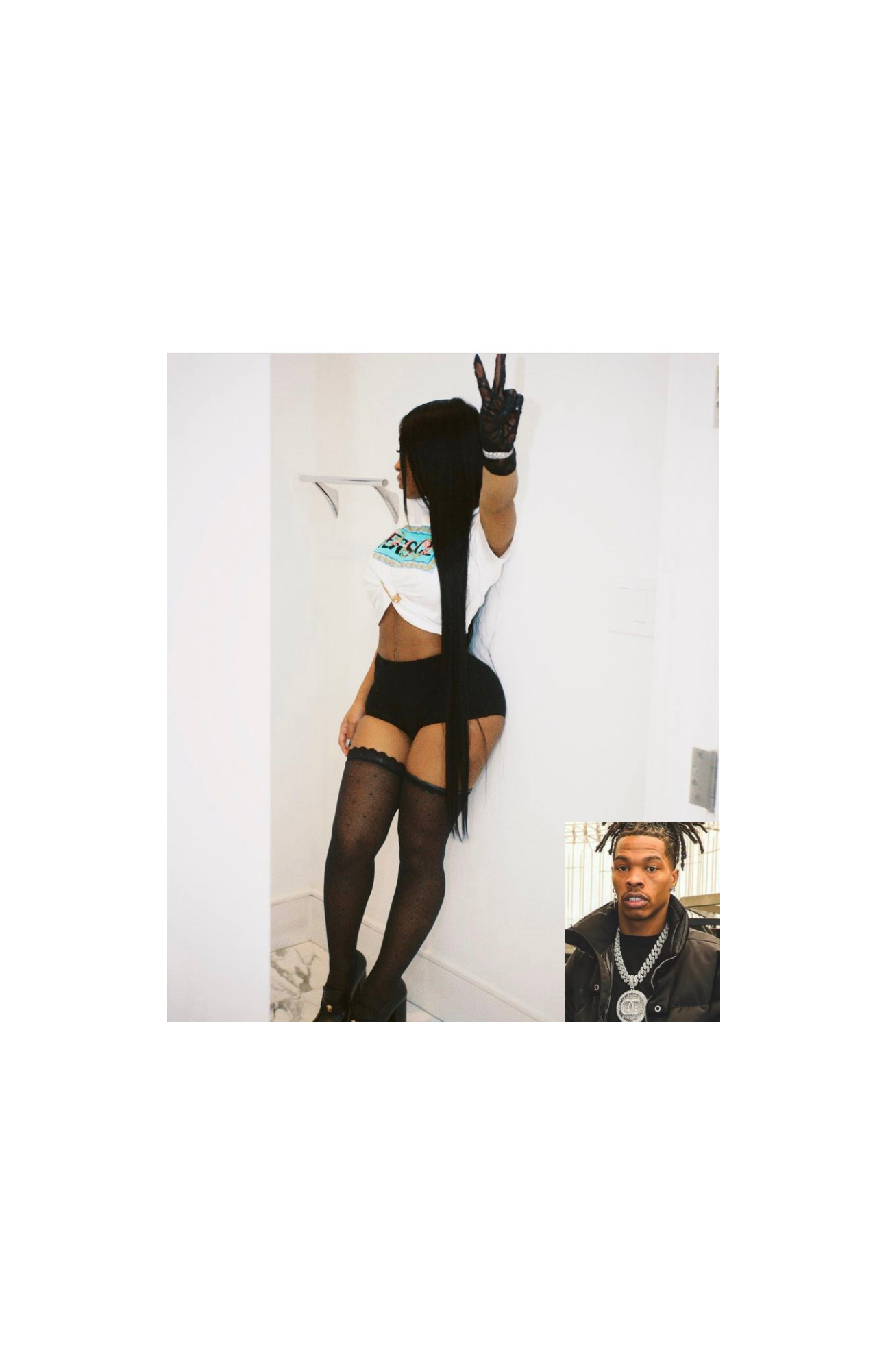 When a woman’s fed up! Jayda says after 6 years of getting mistreated she done! I mean shes been done before but this time she claims she’s serious! Im sure you’ve all seen whats happening between her and Lil baby. Allegedly sis got her lick back!

In a few Tweets and Instagram story Jayda revealed she “standing up” for herself. Six years of trying and she’s done. Lil Baby and Jayda share a child so they have to deal with each other to a certain extent. As far as a relationship Jayda say Ya done! Many people think money will make a women stay but she has her own money! She doesn’t depend of him for a living so that money shit don’t matter. It comes a time a women is over the excuses as to why you cant do right. Its not her obligation to stick around until he’s ready to settle down.

These tweets came two days ago. According to reports Lil Baby went through her phone and seen some text messages. No message have surfaced but Lil Baby did tweet and delete a few post.

Tweeter came of with their own idea of the mystery man Jayda was texting! Out of ALL people they said Lil Bow Wow! LOL now stop playing with BIG Jayda like that… Jayda immediately SHUT that rumor down!

Lol y’all are too funny! how long do you think the breakup will last? The two have split before and made their way back to each other.